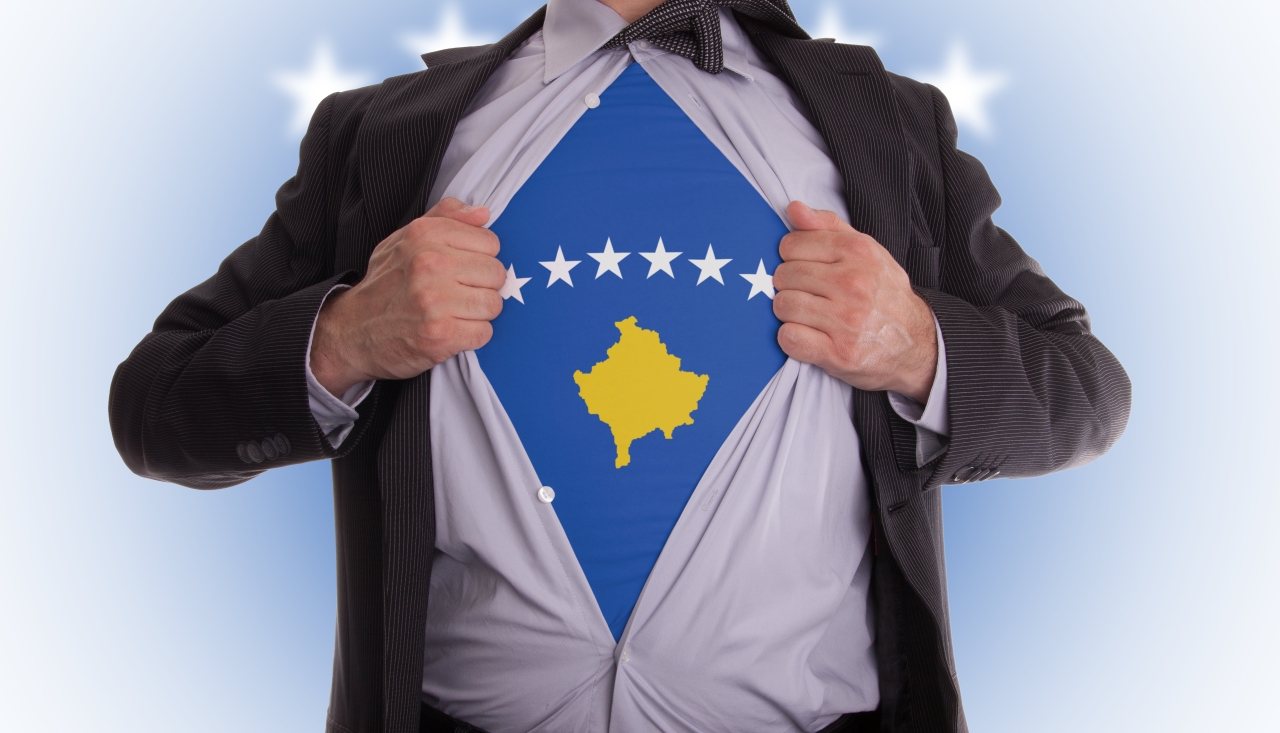 The Kosovars: As a small country and the youngest state in Europe, Kosovo has great human potential. The youngest population in Europe lives in Kosovo: half of the roughly 2 million inhabitants are younger than 25 years old. The Kosovars look confidently into the future and strive for improvements and expansion in many areas: in education, in culture, in business and agriculture, in engineering, in medicine and in tourism. The people in Kosovo have opened up to the democratic world order and are striving for European values as well as further rapprochement with the large European family. The population of Kosovo is characterized by a wide range of ethnicities, cultures and religions. The aim of the Kosovars is to unite the diversity of the population through tolerance and interpersonal cooperation and to ensure peaceful coexistence.

In Kosovo you will meet many friendly people who are known for their great hospitality. That makes a vacation in Kosovo a pleasant experience that one will remember fondly again and again.

We need your support with this project.