Vacation in Kosovo - The best suggestions to get a glimpse of natural beauty in the Balkans.

Kosovo vacations - get to know the Balkans

Kosovo is located in the middle of southeast Europe. The country and its people are very young. Kosovo has the youngest population in Europe, the average age is 23 years, 40 percent of the population is under 18. Kosovo has the central position on the Balkan Peninsula and is an important link between Central and Southern Europe, the Adriatic and the Black Sea. Kosovo covers around 10,877 km². The climate in Kosovo is central continental with hot summers and cold winters.

Kosovo has about 1.9 million inhabitants. The population density is approx. 193 inhabitants per km² and is divided into 33 municipalities. A trip to Kosovo is a trip to an area with eventful history and natural wonders. The country is defined by mountain ranges and hills. The valleys, vineyards and plains are criss-crossed by numerous natural water streams.

Clear mountain lakes, the Batllava reservoir near Pristina, the Mirusha waterfalls and the spring of the Drin, which rises up to 25 m from the ground near Peja, are just some of the natural beauties of Kosovo that are worth seeing. Due to its landscape, Kosovo is ideal for hiking. The cave of Gadime with the marble quarries, with its large stalactites and stalagmites made of marble crystals, and the Rugova Gorge near Peja are impressive as well. During the winter, the landscape of Kosovo attracts winter sports enthusiasts. However, Kosovo isalso a travel destination to those interested in culture and history. Located in the southern region, Prizren was an important city in the Middle Ages and has Ottoman and Byzantine influences. Even older cities in Kosovo are Vushtrri and the ancient mining workshos of Novoberde which dates back to the 2nd century. Historical evidence can also be found in the Illyrian necropolis in Mitrovica, the ruins of Ulpiana near Gracanica and in the stone bridge near Bishtazhin, which was built in the 15th century and became part of Kosovo's history. 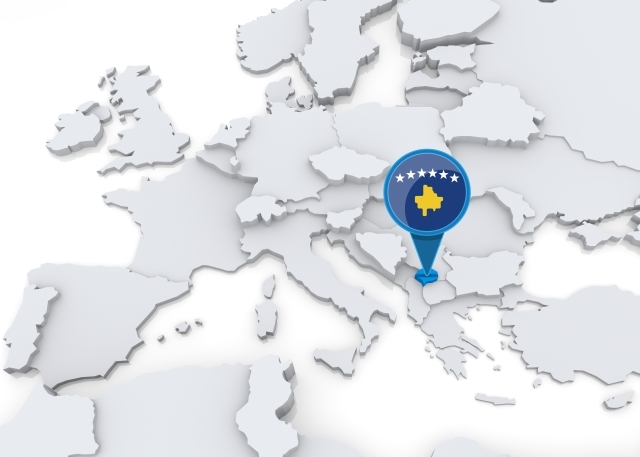 There's a lot to discover!

Subscribe to the newsletter to always be informed about our latest news and offers.

We need your support with this project.